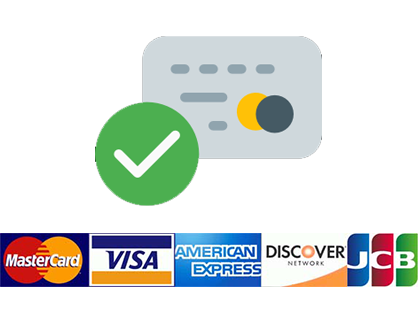 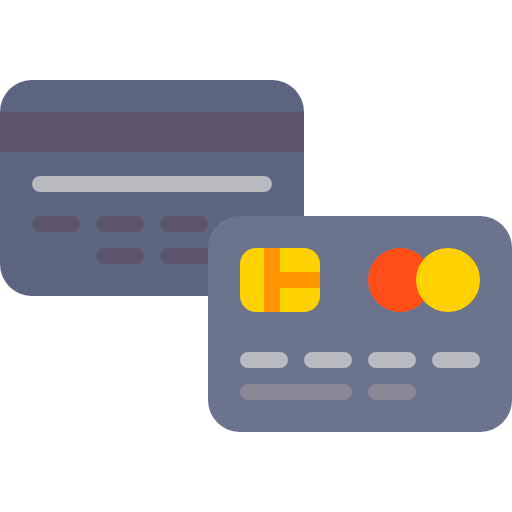 The credit cards numbers are digits generated based on a mathematical formula that complied with the standard format of the Luhn algorithm (mod 10). The Luhn algorithm formula is used to validate the generation of credit card numbers by using the combination of the BNI (bank identification number) or IIN(issuer identification number) which is mostly about six digits, the account number which ranges from 6 to 9 digits (used to identify the cardholder’s account number) and then the check digit which is the last number added to confirm the authenticity of the credit card.

What is a Valid credit card number

In an actual credit card where you used for paying for many other services such as monthly bills, insurance premium etc. A line of credit is generated for the cardholder by the card issuer who creates a revolving account from which that card owner can borrow money from for the payment of good and services rendered to them. Our credit card numbers cannot do not do any of these. So, don’t get confused.

However, the other details generated together such as names, country address, and CVV those details are completely made-up in a random manner and do not hold of any real value.

The first digit of your credit card number is also the major industry identifier or (MII). Which you can simply refer on the table below.

As mentioned above we would like to remind every user of cleverreditcards.com that you cannot use these credit card numbers in online purchases or any kind of purchases.

These credit card numbers are simply for educational, data testing and other verification purposes only. You may want to test your ecommerce website that requires fake credit card details. This is the place for you.

You can also use it on untrusted websites that asks for your private credit card details that you are not even sure if they are legit websites and not some scams that charge you without your knowledge.